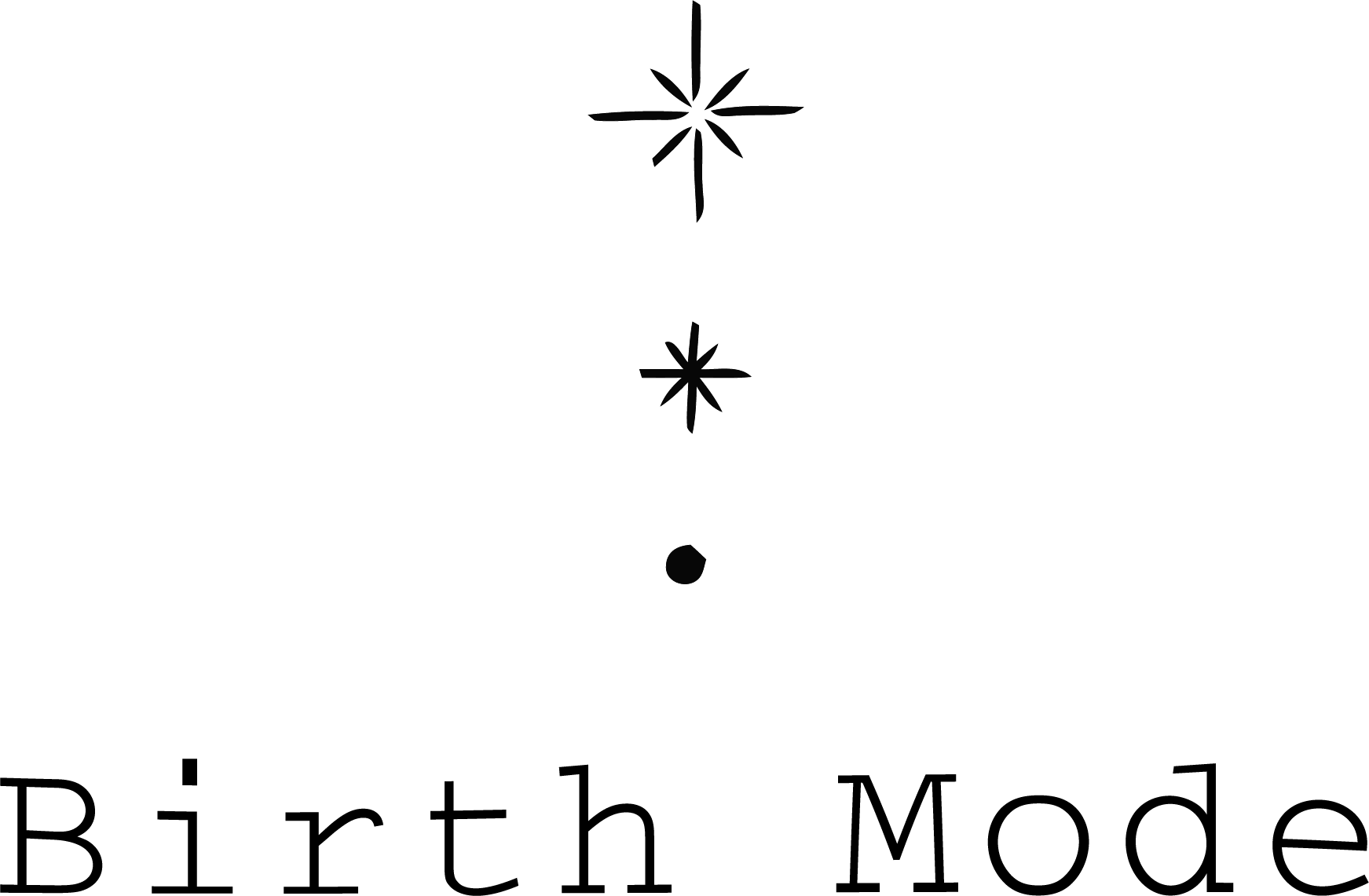 It was a cosy Sunday evening, settling in for another Netflix night with my cankles and gigantic belly. We were watching The Witcher. Some time into the show I started feeling some quite strong cramps. I wasn’t sure if it was the agonisingly bad acting in the show, so decided not to say anything til the end of the show.

By the end I was lying down and pretty sure I knew what was happening. Luckily everything was packed and ready and having done my hypnobirthing, I knew what to do. I went up to my bedroom, lit candles, put on my music playlist and comfy clothes and started dancing and doing yogic postures, whatever felt good.

I experimented with lots of different poses to see what felt good when a surge came on. I worked out if I sat draped over the back of a squishy chair in our bedroom on my knees that was really very comfy and allowed me to loll my head down almost upside down which was good, along of course with breathing in for 4 out for 6. My music playlist was also incredibly helpful.

My husband was timing my contractions with an app and we were on the phone to the hospital. It had only been a couple of hours but they were already quite close together. The hospital said it was unlikely to be time to come in yet and suggested painkillers and a bath. I took the paracetamol readily, not sure it made any difference, and ran a bath. I didnt enjoy the bath as I found laying on my back more difficult. I got dressed again and resumed position on the comfy chair. We carried on timing surges and about an hour later they were very close together indeed.

We called my parents as my mum was joining for the birth and dad was taxi service! And we called hospital who said it would be ok to come in but to accept I’d be sent home if I wasn’t far enough along. Other than the surges, I’d had no signs of labour. My show had never shown up and I never had the dramatic waters breaking moment so often depicted in movies. So it was hard to know how far along I really was.

But one thing I observed from just a couple of hours in, I developed a very clear communication with my own body. As it went through this totally new process, it knew exactly what it wanted so I was really clear about what I needed throughout. For example, in hypnobirthing we’d learned partner massage techniques. But as I went through surges, I found I needed to focus completely and anyone touching me didn’t help. My husband and I tried a couple of things but I was better on my own. I remember being very short tempered during surges and then becoming a bit more human and apologising in the gaps between them! And then he said one of the most helpful things ‘please be as rude to me as you need’. So I zoned in 100% to my body’s needs and ignored as much as I could what was happening around me.

When the hospital said it was ok to come in I remember feeling a little fear. I’d set up my perfect environment here and was comfy. How would I do that at hospital? What if we weren’t admitted? How on earth would I survive the car journey? I decided in each location to mimic the comfy chair. So as I came downstairs and had a surge I knelt backwards on the stairs and found it was ok.

Getting to the car, I did the same again. I completely ignored my dad’s protests that it was unsafe not to wear a seatbelt, put my headphones in and draped myself backwards over the front passenger seat. Luckily it was a very quick less than 10 minute journey as it was midnight on a Sunday and soon we pulled up outside the labour ward of the Whittington.

We got all the bags and followed the path we’d practiced to get down to the Birthing centre. I had luckily had an uncomplicated birth so was keen on as natural birth as possible. The hospital was very quiet and empty. We were astonishingly quickly shown into one of the lovely large and comfortable birthing rooms. The midwife came in and took my blood pressure, it was very high. I was still surging trying to recreate my comfy on knees pose over the side of the bed kneeling on the floor.

She said if my blood pressure didnt decrease it might be preeclampsia and I’d have to go to the Labour ward. I wasn’t really taking it in but just tried to relax more as she took the blood pressure a couple more times. She then had to take a blood sample to run a test to rule out preeclampsia. Next thing she checked how dilated I was. I was 5cm dilated already. I remember through my zoned in haze and loud music feeling elation, only 5 more to go! She also said to Alex we could finally set up the room. He put out our small plastic candles and other things like my small aromatherapy diffuser or a handheld fan we’d bought – all great buys.

Then things really got going. I was offered pain relief and went with gas and air, but as a control freak, I took only tiny sips only at the peak of a surge. This went on for an hour or so as the surges came and I took small rests in the gaps between them.

Suddenly a while later on I felt a ramp up of the surges. There was a slight rush of new fear of what was coming next which I now realise was the transition. It was a bit scary but nothing I couldn’t deal with. Then pretty soon after, the pushing sensation started, so we tried getting into the water bath. The feeling was a pushing almost in my bum, in my perineum it was a crazy bodily imperative impulse. Again I draped myself on my knees over the bath edge with headphones in and the gas and air pipe and the hubs fanning my face between pushing.

The pushing sensation grew stronger, and I felt a little pop noise, my waters had finally broken!

The midwife fanned my back with water which felt nice and I relaxed a little too much! Unfortunately I had to get out of the bath after a while of pushing as it wasn’t sanitary. I was a bit disappointed not to give birth in the water but I went with it.

This time I got on the bed on my knees leaning over a large beanbag. Then I was pushing for real. Feeling the sensation of baby coming down my cervix. I didn’t know exactly what was going on but I knew we were nearly there. I was pushing with my body constantly but it was challenging, a bit like a very intense workout! I kept going, feeling motivated to get my baby out. So the next couple of pushes I really went for it and put every inch of strength into it. And then she crowned!

I felt some pain as her head hung out my body for a few beats. But then the pushing resumed. The midwife had to get me into a slightly different position as the umbilical cord was very short. I got on all fours and pushed hard and felt her little tiny body pour out. It was incredible. It was an out of body experience.

In a haze, Al cut the cord fairly swiftly as it was so short. And I was handed a beautiful screaming little thing and held her close. As I held her, other things happened like the injection for the placenta but I was only focused on the wonder of our little girl and looking at Al ‘we did it!’

I had to have stitches unfortunately as baby had come out in ‘superman’ position with her hands around her face, a position she still likes to sleep in even now! I drowned myself in gas and air and got through it.

After that is a bit of a blur. I think my parents came in and left. And we slept in bits. And I stared at my amazing new creation in the crib next to our bed.

The morning and next day were (mostly, apart from a very sore bum) bliss. Almost undisturbed in the same room the fabulous NHS let us keep for the whole time. We napped, ate snacks, cuddled and felt totally at peace with the world.

I felt so much love and awe for this amazing little being I’d created and so much gratitude to the amazing women who’d beautifully choreographed my birth and taken such good care of me afterwards. It was magical.

Thomas arrived 2 days before my due date.  This pregnancy was very different as well

My daughter Jasmyn decided to arrive on the 13th day past the due date! Fashionably 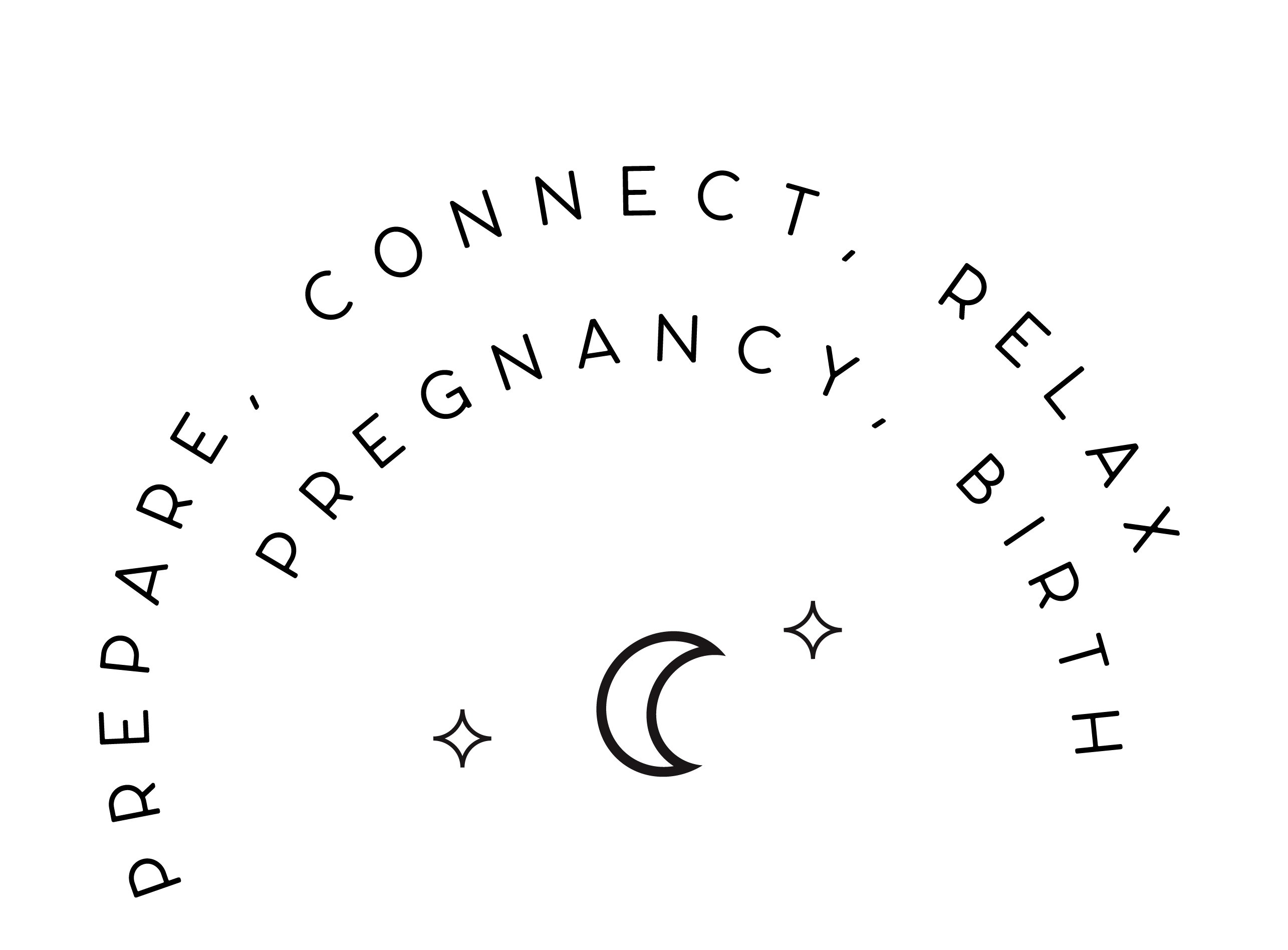